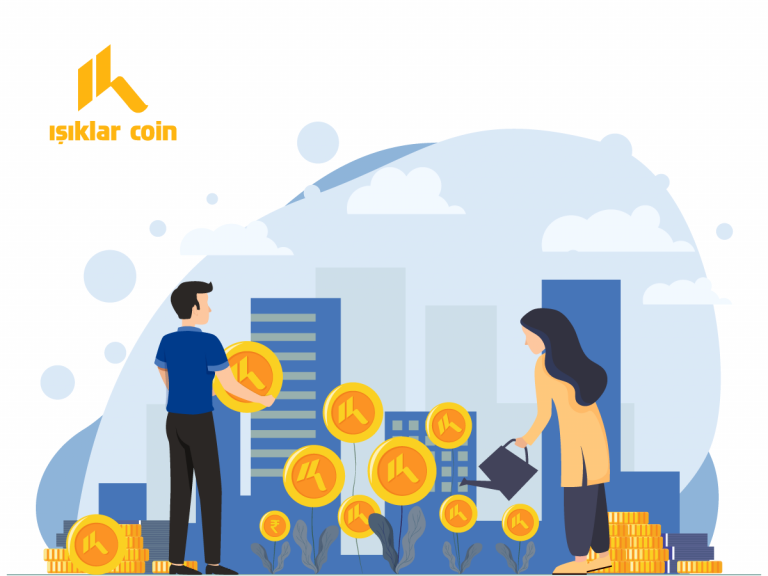 This is a paid press release, which contains forward looking statements, and should be treated as advertising or promotional material. Bitcoin.com is not responsible for or liable for any content, accuracy or quality within the press release.

ISIKLAR HOLDING, a company with deep traditions and a long history of doing business, has decided to create Isiklar Coin (ISIKC). The coin is meant to serve the numerous suppliers and long-term partners of the ISIKC Platform. The idea of ISIKC is to implement a customer loyalty program, using the most innovative and disruptive technology available today – blockchain technology. This will allow the users of ISIKC to be part of a secure, cheap and transparent ecosystem. The private sale will start on January the 13th, 2020. Until then, you can sign up for the waitlist through the following link – https://platform.isikc.io/

About The Company Behind The Project

“Turgut Isik, the founder of ISIKLAR HOLDING A.S. was born in Bartın in 1932. After finishing his studies, he was employed in the companies of his father and grandfather for a time. In 1952 he established the Isıklar Collective Company with his father Ali Rıza Isık. Turgut Isık who took over the reins in 1959, as his father passed away, established Isıklar Limited Company with Sezai Turkes and Fevzi Akkaya.”
Fast forward 50 years to today and ISIKLAR HOLDING decided to take a daring leap into the most innovative and disruptive industry today – blockchain. One of ISIKLAR HOLDING’s companies, based in Bulgaria, Isiklar Coin Bulgaria LTD created Isiklar Coin (ISIKC), an affiliate-based utility token.

While there are many ICOs today and many new projects are rising and falling constantly, there are few that are backed with such tradition and experience as this project. With a big name backing it, ISIKC is ready to enter the world of blockchain technology and prove its worth.

The Reason For Using Blockchain Technology

When we talk about Isiklar Coin, it’s important to mention that it’s an ERC20 token based on the Ethereum blockchain. What this means is that, just like any other token on the platform, ISIKC also uses smart contracts. This is important, because by being built on the already proven Ethereum blockchain, ISIKC can focus on its further development, and not worry about the blockchain itself. This allows for safe, fast and cheap transactions. The Ethereum blockchain, along with the smart contract technology, allows for every transaction to be confirmed and eliminates the need for a middleman during the process. Not to mention that blockchain technology provides a layer of security like no other, allowing for your ISIKC to be held in a secure, responsible way.
Above all, blockchain technology allows for the Isiklar Coin and its platform to be fully transparent with their clients, dealers and partners. This allows for a feeling of mutual trust to be built, while at the same time being secure and not requiring a middleman. What’s even more important is that, both the numerous partners and clients and ISIKLAR HOLDING itself, will save a bunch on transaction fees, with Ethereum and, thus, ERC20 tokens being one of the cheapest ways to safely perform transactions.

As mentioned already, the private sale will start on January the 13th, 2020. Until then, you can sign up for the waitlist through the following link – https://platform.isikc.io/

Go through the KYC procedure, so you can secure your place and participate in the primary offering, backed by a 50-year old successfully operating holding company.

The starting price of ISIKC will be 0,2$

This is a paid press release. Readers should do their own due diligence before taking any actions related to the promoted company or any of its affiliates or services. Bitcoin.com is not responsible, directly or indirectly, for any damage or loss caused or alleged to be caused by or in connection with the use of or reliance on any content, goods or services mentioned in the press release.