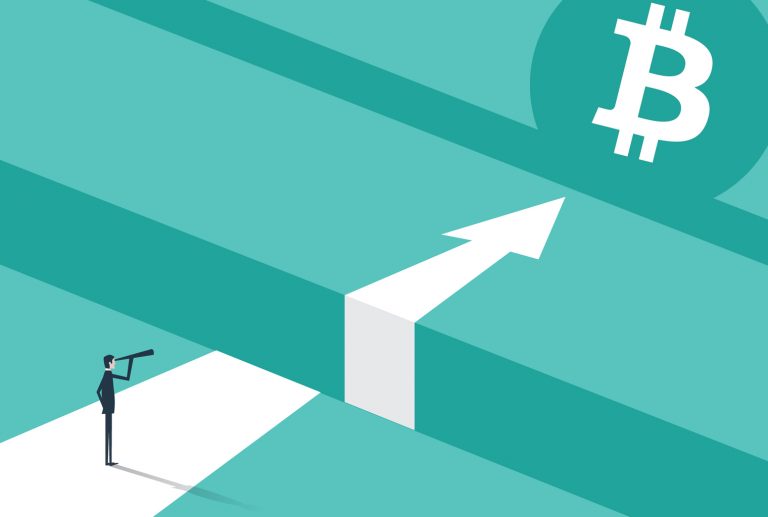 2019 saw significant bitcoin derivatives action from firms like CME Group and Bakkt. This year, demand for CME’s bitcoin futures remains strong and the firm’s options products may be available this week. Additionally, Bakkt’s physically-delivered bitcoin futures have consistently seen growth in daily volumes and open interest in 2020. Despite the growth, institutional futures have a long way to go to catch up to the trade volumes retail bitcoin derivatives platforms have seen.

The global markets company Chicago Mercantile Exchange (CME) has been providing cash-settled bitcoin futures contracts now for more than two years. A number of people believe mainstream and institutional investors became aware of cryptocurrency markets in 2017, because curiosity was largely driven by bitcoin futures products launched by CME and the Chicago Board Options Exchange (CBOE). Since then, CBOE stopped offering bitcoin derivatives products, but CME Group has seen consistent demand. In addition to CME’s cash-settled crypto offering, Bakkt started providing physically delivered bitcoin futures contracts in September 2019. Despite the slow start, Bakkt’s futures have broken new records as far as open interest and daily volumes are concerned. Both Bakkt and CME Group’s numbers show that investors are very interested in these offerings and derivatives money from bitcoin continues to flow into the first month of the year. For instance, Bakkt’s BTC futures volumes touched an all-time high (ATH) on December 18, 2019, and came awfully close to the ATH on January 7. That day in mid-December, there were 6,601 traded contracts and on Tuesday, January 7, Bakkt saw 4,823 ($40.75 million) traded contracts. CME volumes and open interest have seen steady demand as well, as the Twitter account @ecoinometrics noted this week. The following day after Bakkt’s $40 million in trades, Ecoinometrics explained in its “CME Bitcoin Futures Activity Report” it’s noticed that “strong trade volume and open interest are staying above average compared to the past few months.” Additionally, news.Bitcoin.com reported on CME announcing that it would soon offer options on its bitcoin futures products and options trading might begin this week. CME explained that “increased demand” made them file to twofold the 30-day open positions threshold to 10,000 BTC. 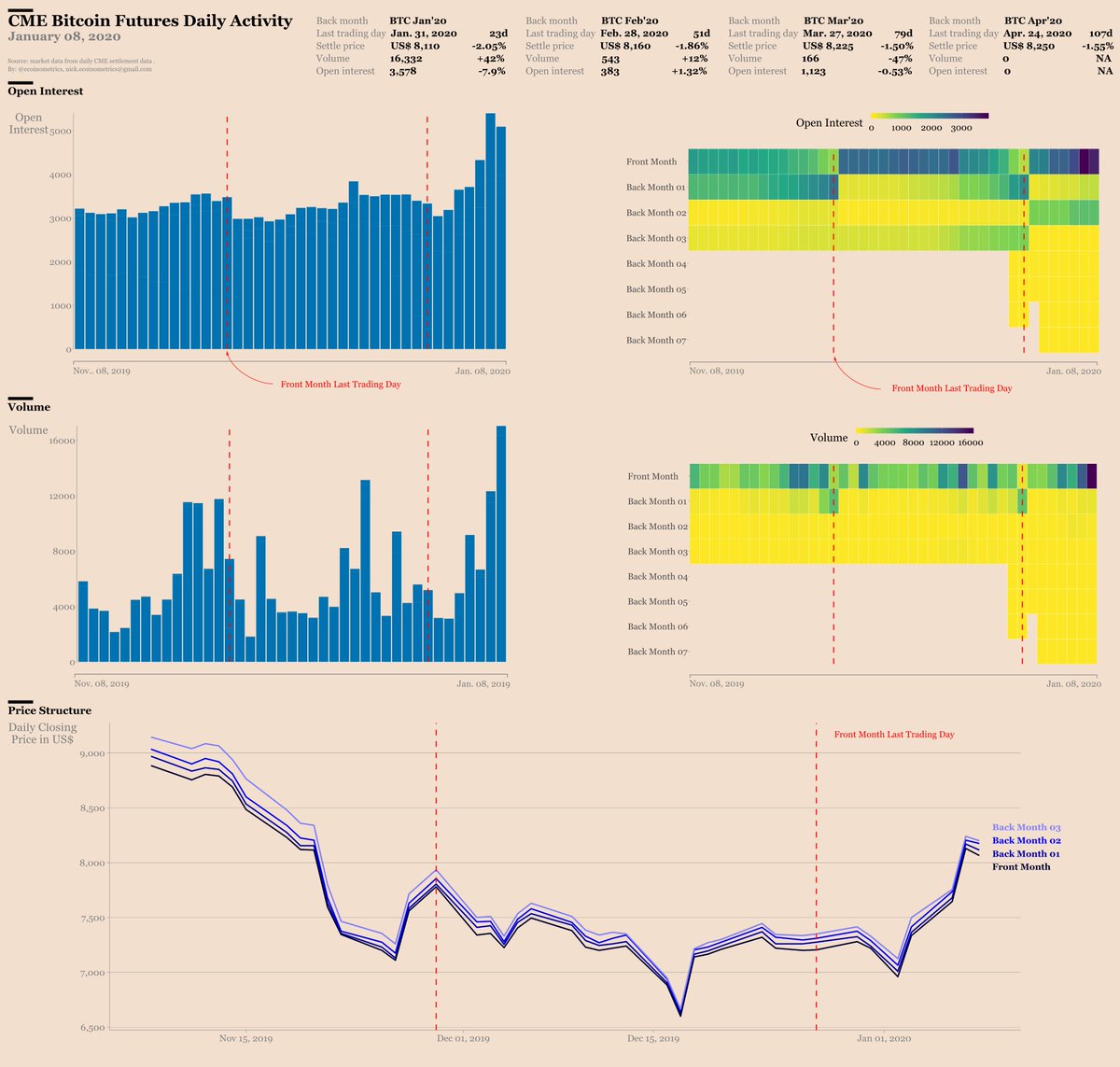 Financial columnist Joanna Ossinger noted that if CME’s options products are approved by regulators, trading could begin as early as January 12 through 14. Ossinger’s report also claimed that “institutional interest in bitcoin-related contracts appears to be building” according to JP Morgan Chase & Co. Nikolaos Panigirtzoglou, a strategist for JP Morgan, wrote in a note on Friday that CME’s bitcoin futures have seen more interest. “There has been a step increase in the activity of the underlying CME futures contract over the past few days,” Panigirtzoglou explained. “This unusually strong activity over the past few days likely reflects the high anticipation among market participants of the option contract,” the analyst added. Panigirtzoglou’s report also said that BTC’s “intrinsic value has been rising” but at the moment it “remains below the market price following a significant divergence in the middle of last year.” Panigirtzoglou concluded:

The market price has declined by nearly 40% from its peak while the intrinsic value has risen by around 10%, [but] the gap has not yet fully closed, suggesting some downside risk remains. Institutional derivatives trading still pales in comparison to the trades taking place on Bitmex, Bitfinex, Okex, Coinflex, Binance, and Huobi. The researchers from @skewdotcom witnessed “serious bitcoin futures volumes” when on Thursday more than $20 billion in BTC-based derivatives were swapped. A chart showing aggregated open interest indicates open interest in crypto-based derivatives from 12 different exchanges is on the rise. Bitmex, Huobi, and Okex continue to dominate the BTC futures landscape and as far as volume is concerned, CME and Bakkt have an extremely long way to go to catch up to the money being swapped on those exchanges.