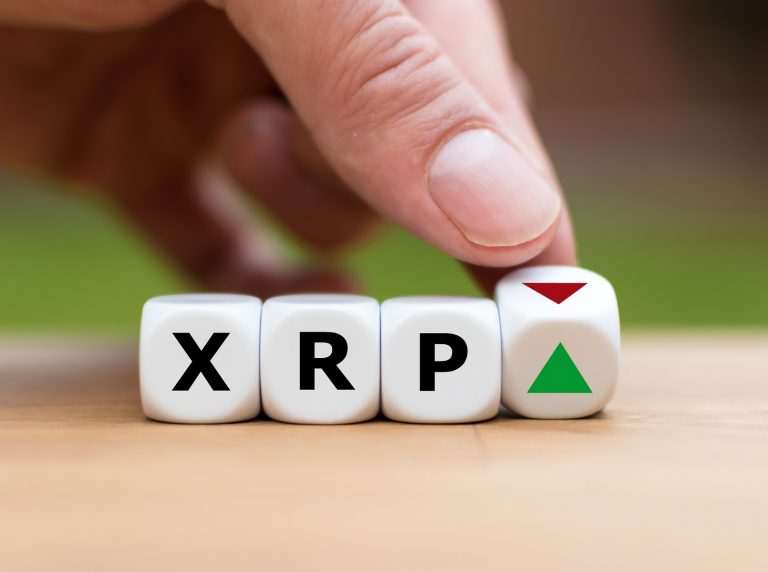 A prolonged legal battle, which may hold the key to XRP’s future, has been extended again. The class action lawsuit alleges that Ripple issued and sold the coin, one of the largest by market cap, as an unregistered security. The decision on the defendant’s motion to dismiss the lawsuit has been postponed. But even a victory for Ripple in the case might not bring an end to its troubles with XRP.

Judge Takes Under Submission Ripple’s Motion to Dismiss the Case

A ruling was expected from the U.S. District Court for the Northern District of California at a hearing on Wednesday, Jan. 15. However, Judge Phyllis J. Hamilton took the motion under submission and there’s no fixed date for her announcement. Ripple’s legal representatives asked the district judge to dismiss the case on Dec. 4, 2019. 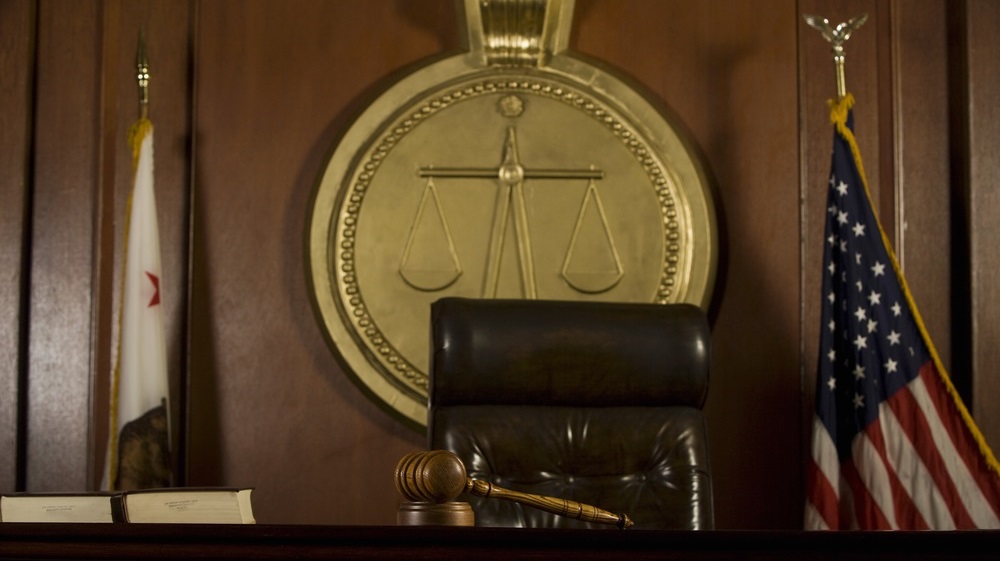 The first lawsuits against Ripple Labs Inc., developer of the Ripple payment protocol, were filed by investors about two years ago. The current class-action suit accuses the blockchain company of misleading investors and selling them XRP in violation of U.S. federal law. The plaintiffs claim they lost money and insist they should be compensated by Ripple, its subsidiary XRPII LLC, and Ripple CEO Brad Garlinghouse.

Ripple has maintained XRP is not a security but its latest arguments relate only indirectly to the substance of the case. The company’s defense now insists that even if the coin were a security, the plaintiffs did not file the case on time – within three years of its first offering – as Ripple sold the coin to the public between 2013 and 2015. In the filing, Ripple’s lawyers claim that the case is not relevant as the statute of repose had expired and state:

Plaintiff’s Complaint is self-defeating: his own allegations as to when XRP was first offered for sale and how he purchased XRP require dismissal of his claims.

Referring to the lead plaintiff, Bradley Sostack, the company notes that he “purchased XRP on an exchange in January 2018 from an unknown third party, at a time when Defendant Ripple’s sales accounted for less than one-tenth of one percent of all exchange-based XRP sales,” and also that the “Plaintiff filed the instant Complaint in 2019.” The case was taken to court in 2018 and the consolidated complaint was filed on Aug. 5, 2019. Sostack and his legal team maintain, however, that Ripple is nevertheless liable due to ongoing sales of the XRP coins.

Regulators to Determine If XRP Is a Security or Commodity

The outcome of the lawsuit is likely to determine the fate of the cryptocurrency to a great but not full extent. If Ripple’s motion to dismiss is eventually accepted by the court in California, the company shouldn’t have issues with other private plaintiffs in the future. And if it’s rejected, Ripple can either try to reach a settlement with the plaintiffs or continue the legal battle to prove XRP is not a security. However, the U.S. Securities and Exchange Commission can always argue its own case. The SEC can still file a lawsuit with the District Court for the Southern District of New York, like it did in the case with Telegram’s sale of the Gram tokens. 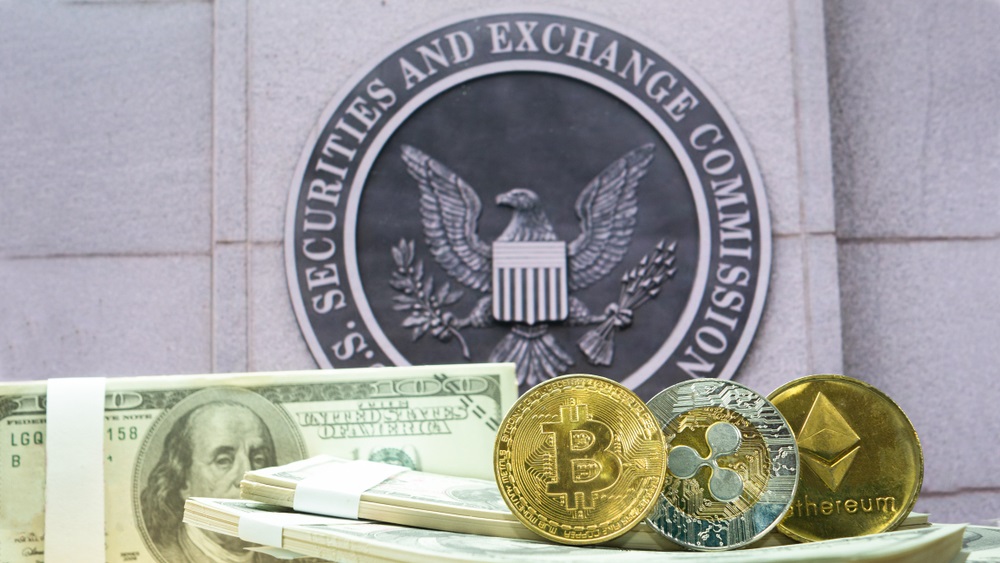 And that’s not the end of it as cryptocurrencies in the U.S. can also fall under the purview of the Commodity Futures Trading Commission (CFTC). In a recent interview with Cheddar, CFTC Chairman Heath Tarbert emphasized that his organization is creating a market for the digital assets within its jurisdiction such as BTC and ETH. But when asked if more cryptocurrencies like XRP will fall under the commission’s purview this year, Tarbert replied “It’s unclear, stay tuned.” Part of the issue, he elaborated, is that “our jurisdiction we share with the SEC. If it’s a security, it falls under their jurisdiction. If it’s a commodity, it falls under ours.”

If the district court in California rejects the motion to dismiss the lawsuit and eventually decides that Ripple has been breaking the law by selling an unregistered security, the price of the third-largest cryptocurrency will be at risk. Allowing Sostack to challenge the classification of XRP, “would not only threaten to eliminate XRP’s utility as a currency, but it would upend and threaten to destroy the established XRP market more broadly — a market involving over $500 billion in trading over the last two years,” the company’s legal team warned in the motion. However, even if Judge Hamilton dismisses the lawsuit, XRP’s fate will still ultimately depend on the decisions taken by U.S. regulators SEC and CFTC.

What do you think will be the future for Ripple and XRP? Share your thoughts and expectations in the comments section below.

Do you want to keep an eye on moving cryptocurrency prices? Visit our Bitcoin Markets tool to get real-time price updates, and head over to our Blockchain Explorer tool to view all previous BCH and BTC transactions.

The post Lawsuit Against Ripple May Decide the Fate of XRP but Regulators Have the Final Say appeared first on Bitcoin News.