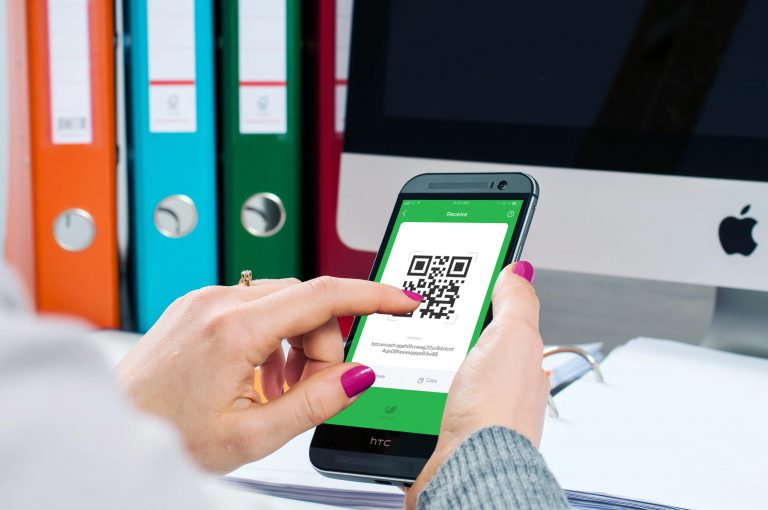 Consistently among the top digital assets in the world by market cap, Bitcoin Cash is accepted by most crypto service providers and the list just keeps growing. The latest platform to add BCH support is the popular crypto wallet with over 10 million downloads, Imtoken.

The company operating the digital asset management tool Imtoken has announced today it has added bitcoin cash support to its multi-chain crypto wallet app following a cooperation agreement with Bitcoin.com. The new BCH wallet option will enable the millions of Imtoken users to make fast, cheap and reliable payments with all the numerous services and merchants that accept the popular cryptocurrency.

Ben He, CEO of Imtoken, stated: “We are excited to support BCH as we have one common goal, which is to enable mobile payments. Payments in digital assets has seen a fair growth in recent years, and we are excited to offer our users – with BCH – a way for fast and cheaper payments.”

As part of its mission to bring economic freedom to the world, Bitcoin.com is strongly promoting BCH adoption as peer-to-peer electronic money, as well as the development of the surrounding Simple Ledger Protocol tokens ecosystem, with all its business partners.

Bitcoin.com CEO Stefan Rust commented: “Great to see Imtoken join the ever-rising activity around BCH as more companies want to take part in this community. With 10 million downloads Imtoken is responding to user demand for bitcoin cash. SLP support I’m sure will come soon as well.”

Founded in May 2016, Imtoken was designed to bridge the gap between blockchain technology and the general masses with a simple, secure yet powerful digital asset management tool. From its home market of China it soon expanded to millions of users from more than 200 countries, becoming known as the world’s most popular Ethereum wallet.

In May 2018, Venture firm IDG Capital invested $10 million in the Series A funding round by Imtoken. The money raised then was said to help the wallet company fund an international expansion beyond its home market of China, as well as add support for new cryptos and tokens. In June 2018 Imtoken officially established the Singapore office as their global headquarters.

The wallet app has already achieved over 10 million downloads around the world, with 8 million coming from China alone. It also enables users to access a decentralized value exchange and Dapp browsing in one place. Its development team strives to uphold impeccable security standards, without compromising on user interface and user experience design.

What do you think about Imtoken adding bitcoin cash support? Share your thoughts in the comments section below.

Verify and track bitcoin cash transactions on our BCH Block Explorer, the best of its kind anywhere in the world. Also, keep up with your holdings, BCH and other coins, on our market charts at Bitcoin.com Markets, another original and free service from Bitcoin.com.